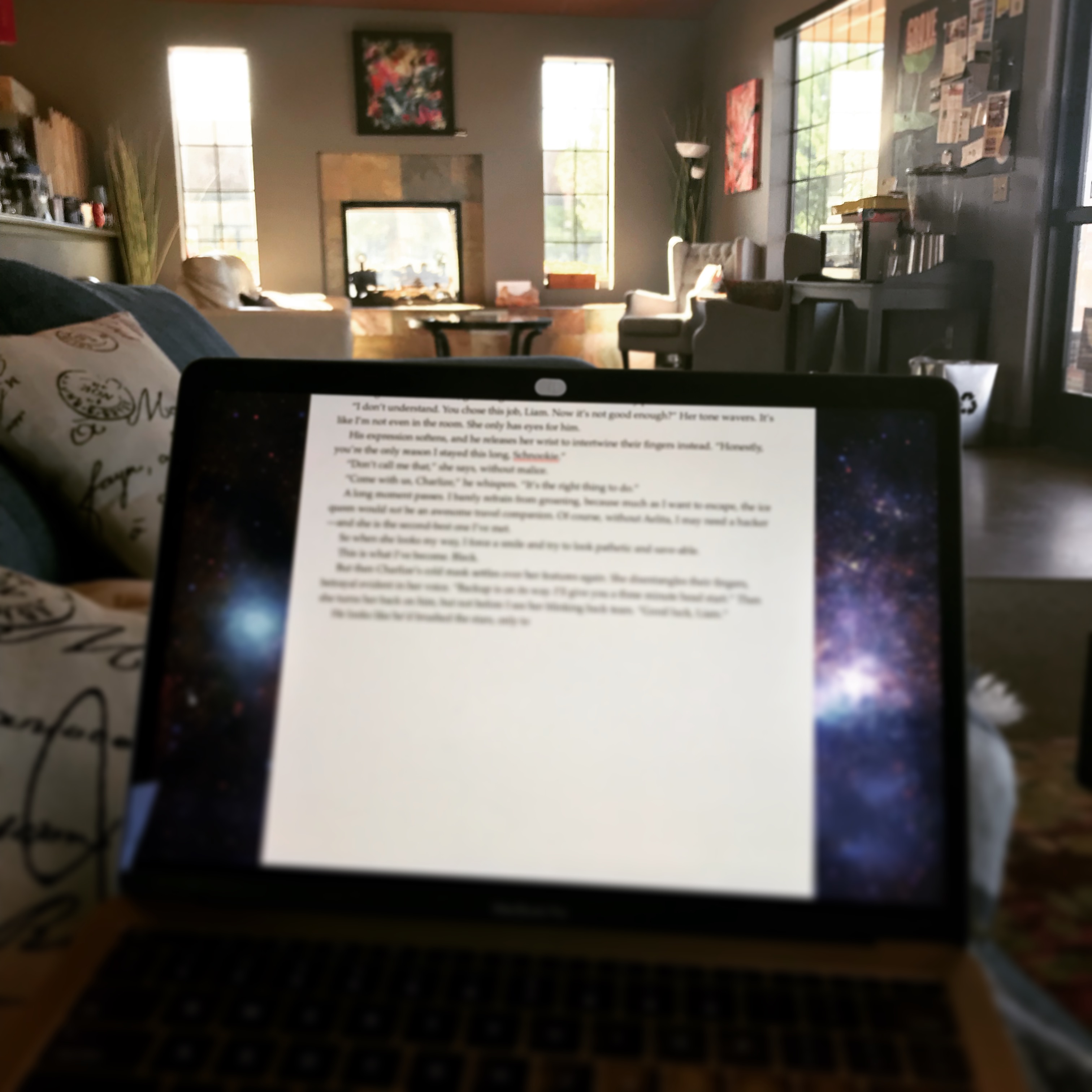 So, I’ve mentioned National Novel Writing Month before.  Basically, if you weren’t around for that post, it’s the most amazingly awesome writing event ALL YEAR.

The idea of writing 50,000 words in a month is super intimidating to some people, for good reason.  That’s a lot of words!  But hey, 2016 will be my 9th year as a participant, not including all the Camp NaNos I’ve attempted.

And so far, I’ve lost more than I’ve won.

But that doesn’t stop me from coming back!  Because even on the months I lose, I still walk away with more words than I would have otherwise.  Let’s face it: real life is like a pushy child.  It gets you in its grabby hands and cries until you focus on it 100%.

And then your writing suffers.

But NaNo is proof you can do both!  November is the month where you remember why you love to write.  So don’t be discouraged.  And if you’ve never attempted NaNo, take heart in my bad years.  It’s better to try and fail, right??

So here’s my breakdown.

So there you have it!  My whole NaNo history, minus a few blank spaces.

As you can see, my record declined as I got older and real life got more insistent.  And that’s okay, because I also got more ambitious.  For the first time in my life, I’m attempting to publish something, and that’s exciting!  And it never would have happened if National Novel Writing Month hadn’t pushed my boundaries.

What are you planning to write this November? 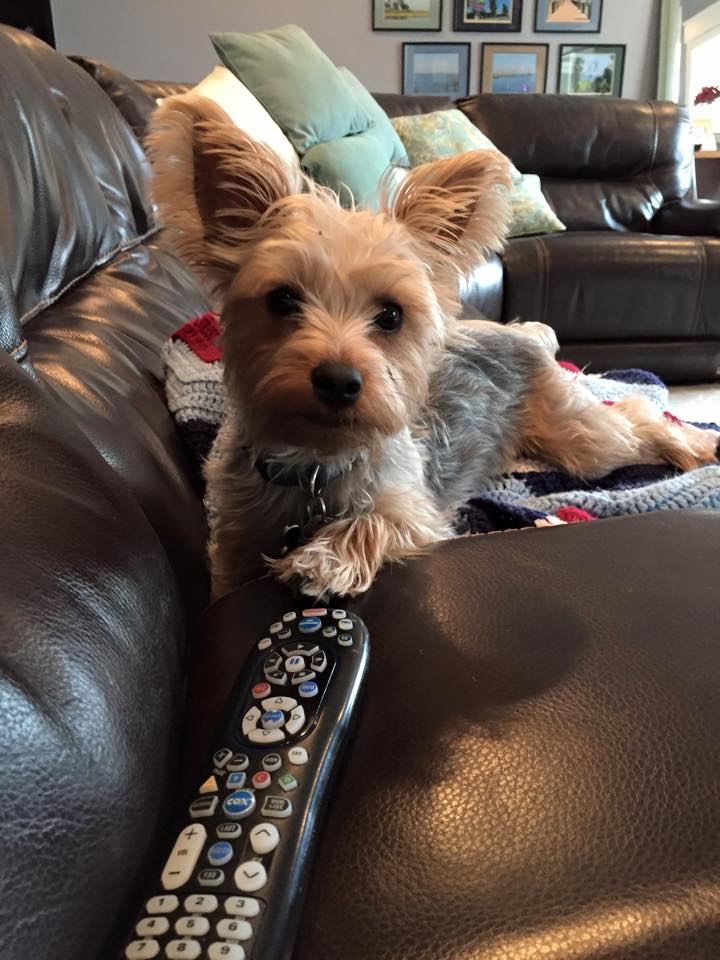